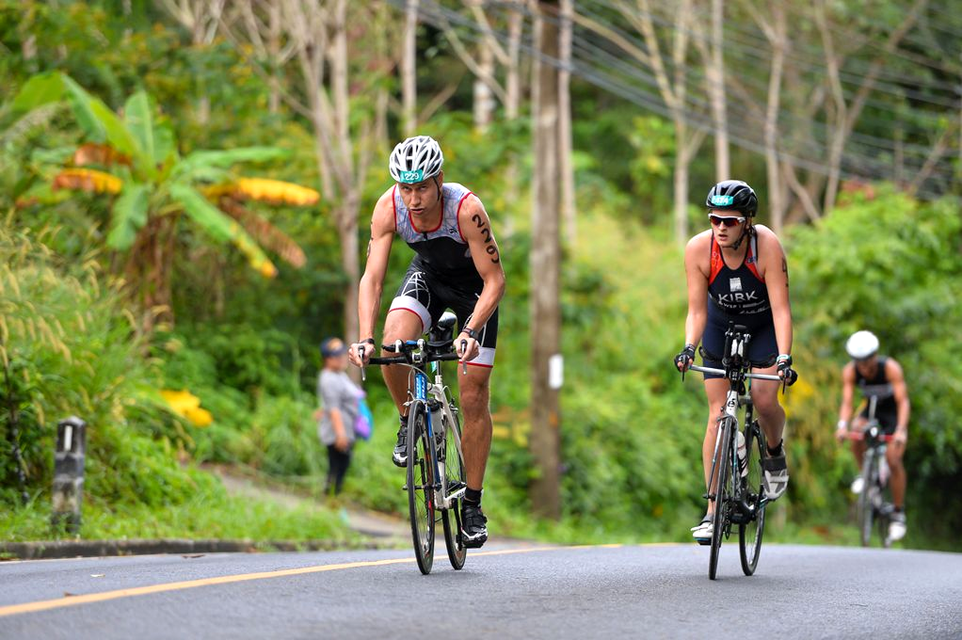 A carnival of multisport fun and tri-related activities for you to enjoy at Laguna Phuket.

Back by popular demand, the 26th LPT will once again feature “Charity Fun Run”. Comprising 5Km and 10Km run and 2Km distance for junior runners, the Charity Fun Run will take place on Saturday 23 November’s late afternoon and raise funds in support of local Phuket children.

The swim course is the same as in previous years and comprises two bodies of water. Starting on the beach between the Dusit Thani Laguna Phuket and Outrigger Laguna Beach Resort, athletes swim 1,300 meters in the sea before sprinting across the beach to swim the last 500 meters in a lagoon finishing at the Laguna Grove.

Important note! From safety and technical point of view, we have decided to change Laguna Phuket Triathlon’s bike course. After many years of using the old course, Phuket has grown in its population and development that its traffic landscape has changed rather rapidly in the past few years. For the first time in history, Laguna Phuket Triathlon will now feature the new and improved “50K Bike Course” to ensure a safer, faster race and – as a result – better race experience along the scenic view of tropical parklands, rubber plantations, pineapple fields, beaches, hills, temples and local villages of Thalang District in the North of Phuket.

The run course is flat and leads runners north through the Laguna Phuket resort complex before looping back past the Wedding Chapel through Canal Shopping Village and finishing at the Laguna Grove. The course will have three aid stations approximately 2km apart that runners pass twice.