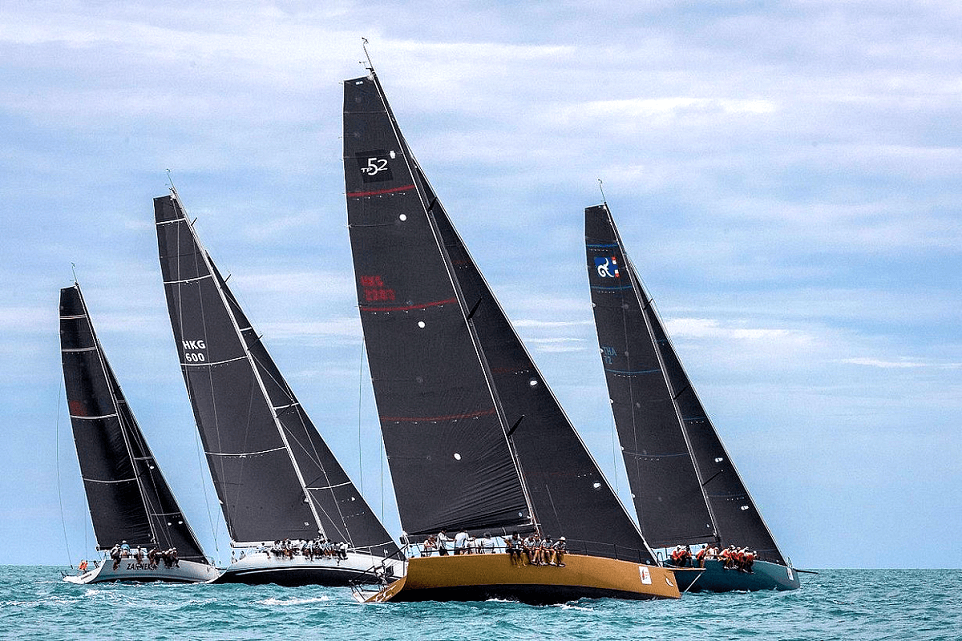 Since its birth in 2002, Samui Regatta has grown to attract the best yachts in Asia and a large spectator following who come to Koh Samui for great sailing, great parties and to experience all that the island has to offer.

The event is proudly hosted by Centara Grand Beach Resort - Samui, which is widely regarded as the "Home of the Samui Regatta".

The Regatta has 4 key objectives:

- Increase tourists to the island of Koh Samui.

- Increase awareness and participation in watersports in Asia.

- Support youth education and sporting activities on the island.

Starting with just 11 boats, mainly made up of beach catamarans, the event gained a reputation for offering great hospitality and competitive sailing.

The fleet has now grown into one of the most competitive in Asia and is now placed as the final event of the prestigious Asian Yachting Grand Prix Championship. Crowning the 2016/2017 Asian Champion Skipper and Crew at the last night Awards and Gala Dinner. Held at Centara Grand Beach Resort.

Following number of management and name changes, Regattas Asia took over the organisation of the event in 2012 and has brought the regatta back to its roots, bringing back the name Samui Regatta and returning the social events to their rightful place, on the beach.

Despite these challenging economic times, the event has grown every year to become a truly international event with around 500 competitors joining in annually from over 22 different countries.

As a Regatta our thanks go to all our Island supporters, suppliers, volunteers, media and most importantly.... the competitors who have now supported the event for 16 years, making Koh Samui one of Asia's favorite regatta destinations.